Not buying it, Coach Saban

Though we apparently have to wait another seven years before the current College Football Playoff contract expires, talk of expanding the current four-team playoff bracket is heating up, as it should.

Don’t get me wrong, I love that the powers of college football finally moved ever so slightly the pendulum of advancement to an actual playoff bracket as opposed to voting for who will play in the national championship. But, as I said when this was initially put in place five years ago, four teams just aren’t enough.

This year’s top four are Alabama (who have qualified for the playoffs all five seasons it has existed), Clemson, Notre Dame and Oklahoma, all worthy teams. But if the playoffs were expanded to eight teams, this year’s playoff would also include my beloved Michigan Wolverines, Ohio State, Central Florida, and last year’s national championship runner-up, Georgia. 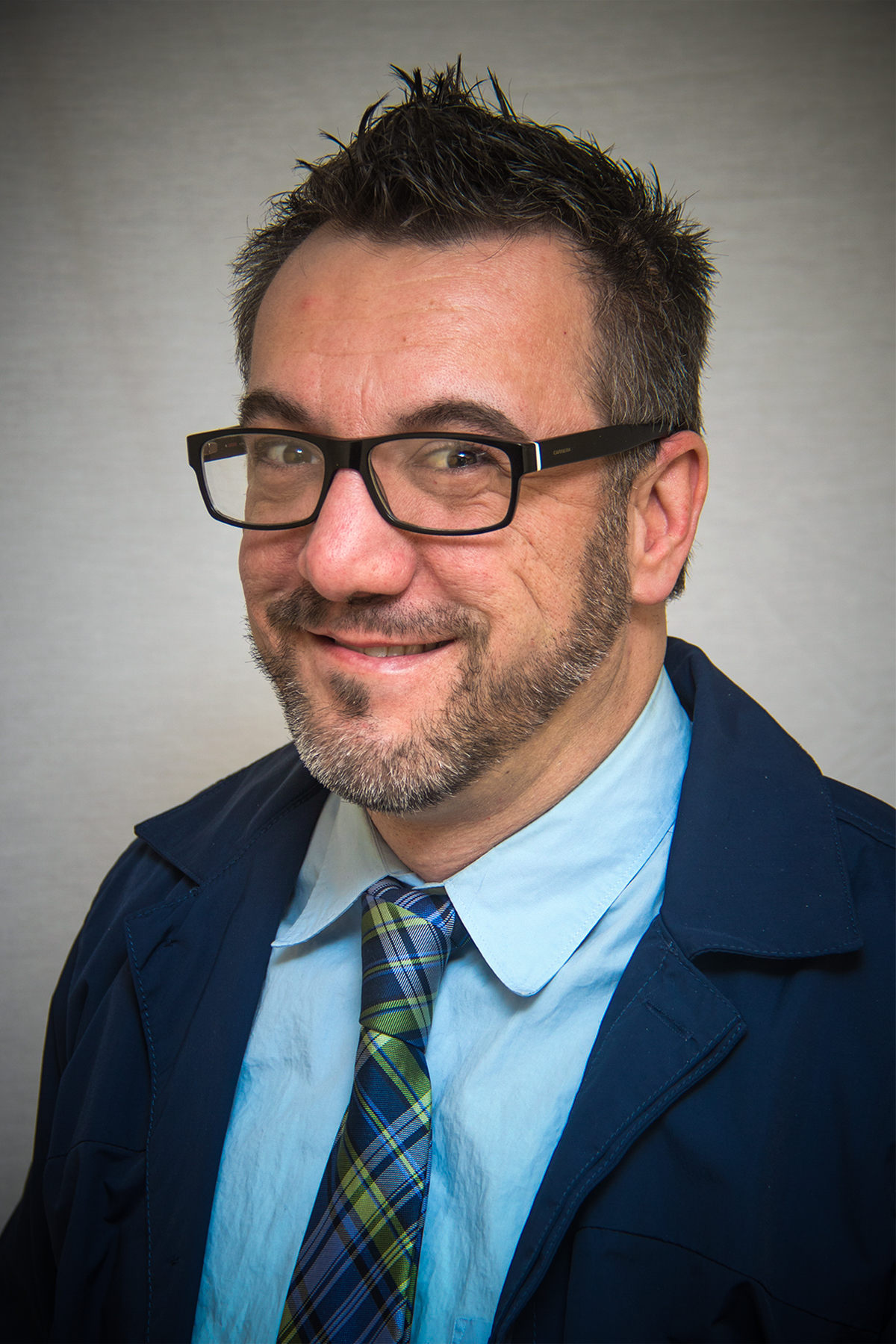 Could you imagine a bracket with all those teams vying for a national title? I could and so can many others.

But others argue why not 16 teams or 24? I could be for that, too, but I’d be happy with just eight for the sole reason that anything beyond eight teams, the chances of that lower-ranked team winning it all is slim, at least much more slim than a No. 5 seed team would be. And an argument of a ninth- or 10th-ranked team not making it in is way easier to digest than a fifth-ranked team everybody knows could make noise in the playoffs, Georgia being one of them.

Of course Saban would say this! Why in the world would he want to change the system which has been so good to him, a system where he only has to win two games to win a title, which he has done twice in the last five years?

College Football’s top level (FBS 1-A) has been way behind the times for a long, long time and, even though the FBS 1-A is the only level in college sports without a true playoff bracket, the College Football Playoff Committee continues to cling to its bowl system tradition like Donald Trump to a comb-over.

I love watching the big bowl games. I still remember one of my favorite bowl games, the 1989 Rose Bowl, in which Michigan defeated Rodney Peete’s USC Trojans, 22-14. Had there been a playoff bracket then, however, I’d been able to see Michigan in an actual national championship, but alas, it was what it was back then, and it is what it is now. The only difference is it no longer has to be that way.

Until guys like Saban stop looking at the “now” part of progress and picture a more grand playoff bracket, we are stuck watching a mini-college football playoff series, which is, for sure, better than what we had before, but sadly, it could be so much better.

Saban worries expanding the playoffs would disintegrate bowl game interest and encourage more players to opt out of post-season games even more.

I say if you include more teams in the playoffs, you’re most definitely going to see more of the high-caliber players stay and, dare I say, produce a more true national champion.

This year’s No. 5-8 teams have a valid argument they belong in the playoffs, and I’m hoping to see this kind of debate heat up for the next few seasons, or however long it takes to improve the playoff system.

Until then, I’m rooting for any team that plays against Slick Nick’s Crimson Tide, not because I hate him … well, that’s not entirely true … but I want to see another team get a shot at a title, which, in the grand scheme of things, is my ultimate argument.