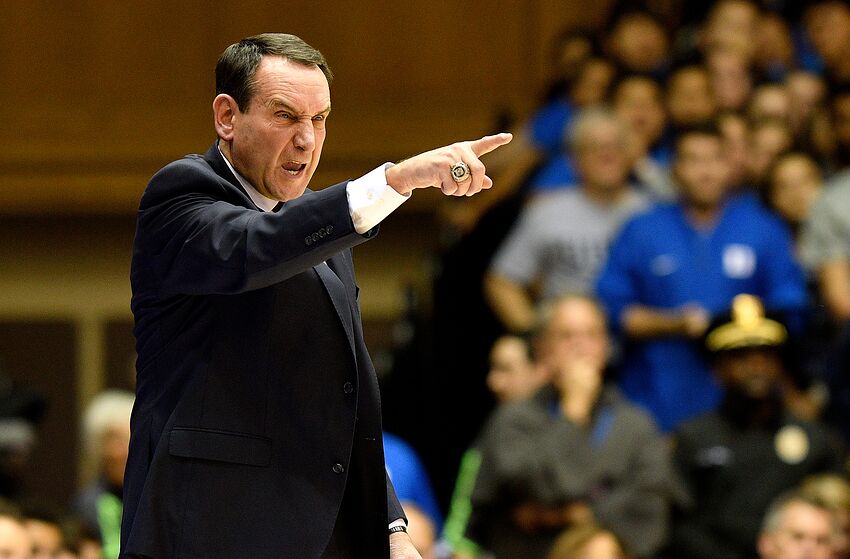 After being idle since December 20, the Duke Basketball team remains No. 1 in the latest Associated Press Top 25 Poll.

When it comes to the Associated Press Top 25 Poll, no news is good news and the Duke Basketball team received good news as they are still the No. 1 team in the nation.

The Blue Devils have not played since December 20 when they had a monstrous comeback to defeat the then No. 12 Texas Tech Red Raiders in New York City at Madison Square Garden.

The Top-12 of the poll remained the same with the Top-5 being the Blue Devils followed by the Michigan Wolverines, the Tennessee Volunteers, the Virginia Cavaliers, and the Kansas Jayhawks.

Duke received 35 votes for the No. 1 ranking, while Michigan received nine, Tennessee received 12, and both Virginia and Kansas got four votes apiece.

Joining the Duke Blue Devils and Virginia Cavaliers from the ACC in the Top 25 is the No. 9 Florida State Seminoles, No. 10 Virginia Tech Hokies, No. 15 North Carolina Tar Heels, and No. 18 North Carolina State Wolfpack.

Fellow ACC member, the Louisville Cardinals are not ranked in the Top 25, but did received three votes to be ranked in this weeks poll.

The Blue Devils will be back on the floor this Saturday, January 5 in its first ACC game of the season as the Clemson Tigers will come into Cameron Indoor Stadium at 8:00 pm ET and the game can be seen on ESPN.

Duke will enter the game with an 11-1 record while Clemson is posting a 10-3 record coming into this game after beating Lipscomb on December 30, 84-67.

A Duke victory over the Tigers would ensure another week ranked as the No. 1 team in the nation as ACC play gets into full swing and each game becomes that more important as the Blue Devils have a very young roster once again this season.