5 predictions for the Wolverines against Indiana 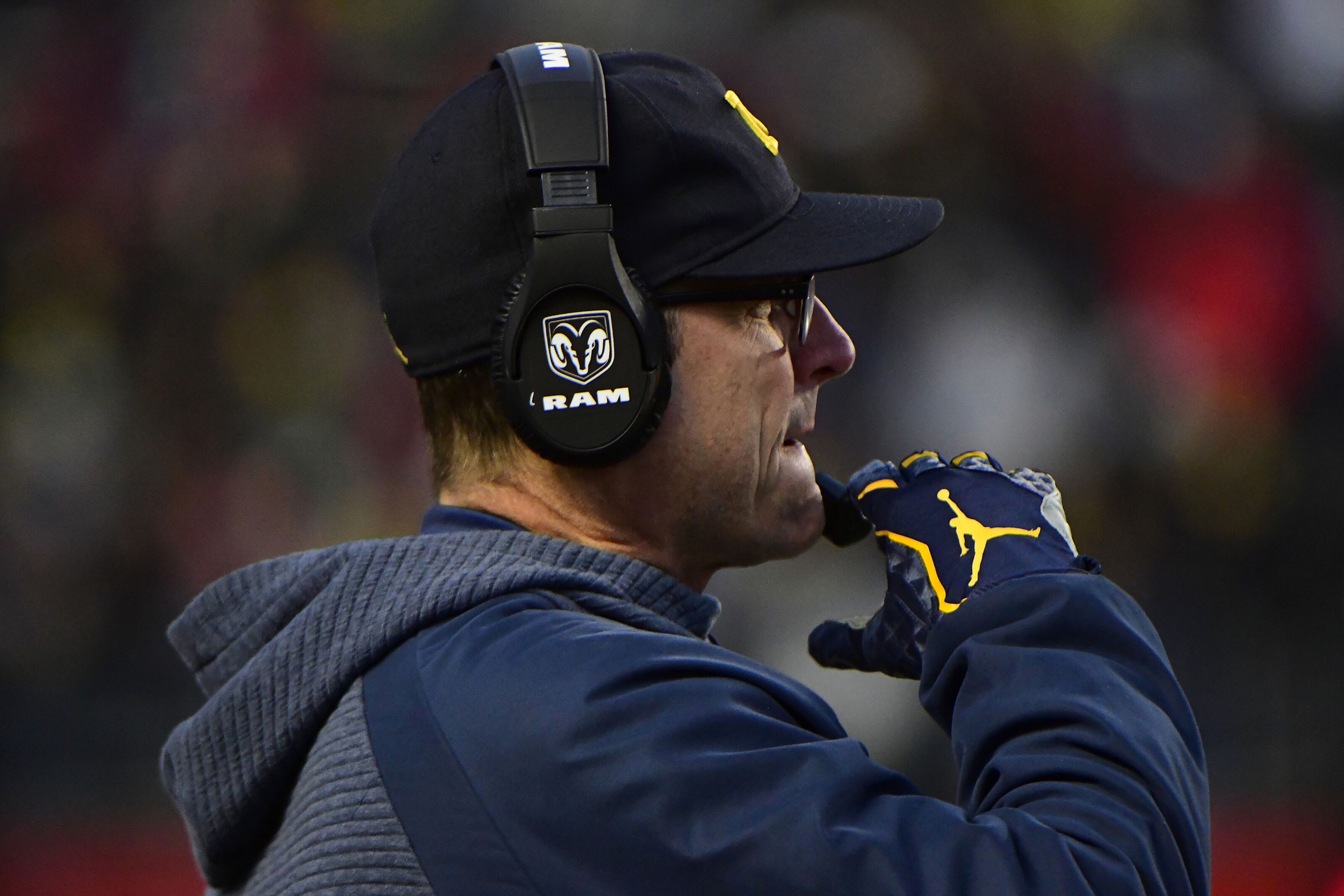 Michigan football will host Indiana Saturday in the final home game of the season. Here are five predictions for the Wolverines as they go for 10 straight.

The time has almost come. Well almost. The time that we can start talking about the Ohio State. For Michigan football, one thing still stands in the way and that’s the Indiana Hoosiers.

Of course, everything has been pointing toward “The Game” for weeks. Both Michigan football and Ohio State keep winning and if they can each do it one more week, we will have a showdown of epic proportions on our hands. The Big Ten East will be on the line and potentially, a spot in the College Football Playoff if either can beat Northwestern to win the Big Ten title.

But there is still one week to go. The Wolverines challenge Saturday will be Indiana, a 5-5 team hoping to reach bowl eligibility. Getting a sixth win would be great for the Hoosiers, but upsetting Michigan in the process would be even better. So while this game means a lot to Michigan, it means something to Indiana too.

And for some reason, Michigan has struggled with Indiana, especially under Harbaugh. All three gamers have been close. One matchup was decided by 10 points, the other two went to overtime. Michigan football won all three games, however, it makes you wonder if history will repeat itself.

Michigan was in a similar situation in 2016, the week before Ohio State and had to rally in the second half to beat Indiana 20-10. For my thoughts on whether that will happen again or whether it will be a blowout, check out these five predictions for the game.