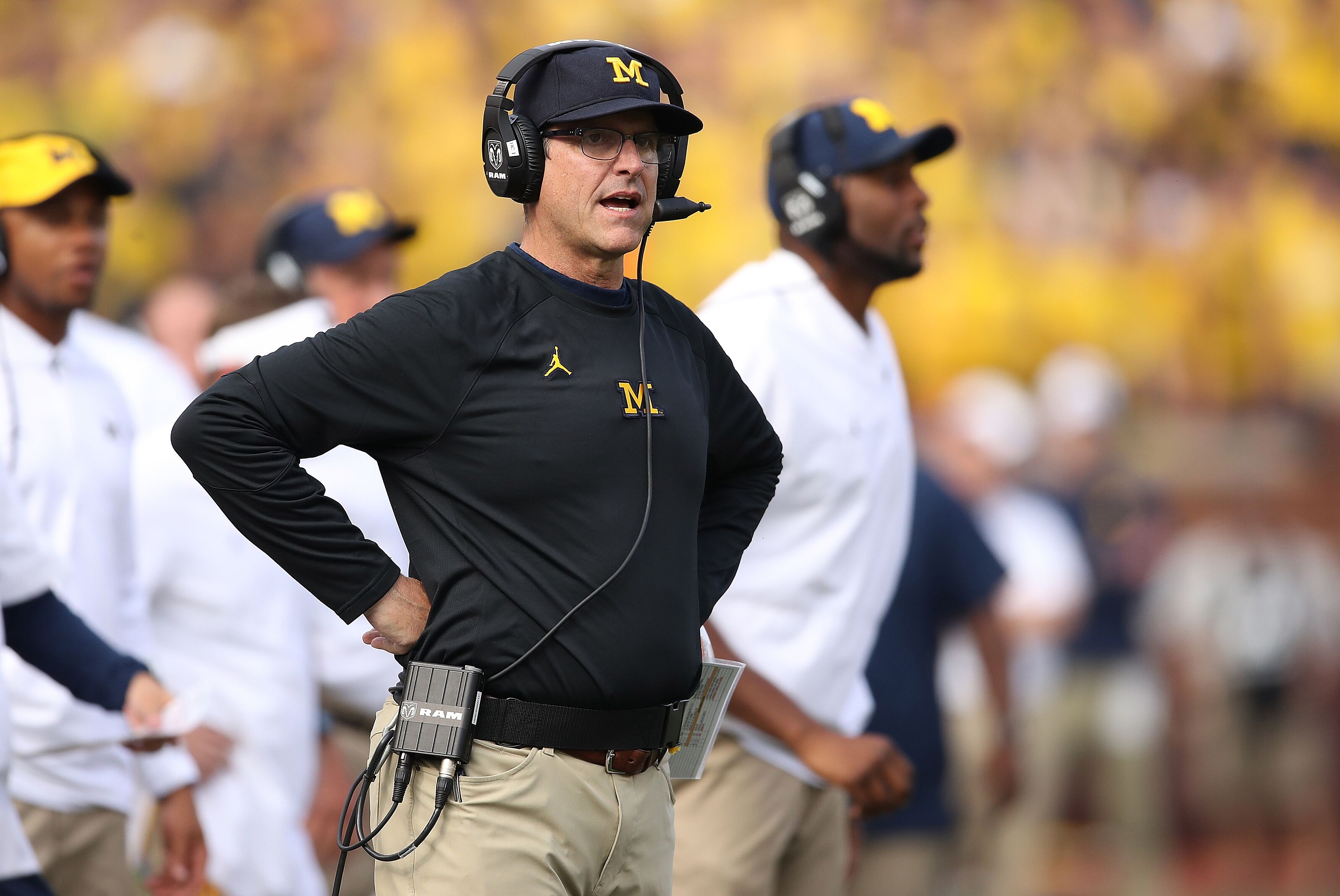 There have been a lot of rumors this week that Michigan football coach Jim Harbaugh could leave for the NFL but here are three reasons not to believe them.

It’s bowl season but we also know that it’s the time for the rumor mill to get cranking and when it comes to Michigan football coach Jim Harbaugh, it never seems to stop.

For whatever reason, no matter where Harbaugh goes, he gets talked about and ever since he became the leader of the Michigan football program, the coverage of him has really amped up.

Of course, when you are considered an elite coach, as Harbaugh still is by many, even if some within the Michigan fanbase disagree, rumors are just part of the deal. Nick Saban has dealt with plenty. Bob Stoops did for years at Oklahoma and now his successor, Lincoln Riley is too.

With Harbaugh, the rumors started up again when the Green Bay Packers fired head coach Mike McCarthy after a bad loss to Arizona last Sunday. The next day, ESPN Packers reporter Rob Demovsky said people within the organization would be interested in Harbaugh if he was interested in going back to the NFL.

“If Jim Harbaugh is looking to come back into the NFL, Packers might be interested.” – Packers reporter @RobDemovsky on @dpshow

Certainly, a team like the Packers might tempt Harbaugh for a second. I mean any football coach would probably think on it for a minute, especially someone like Harbaugh who has a strong appreciation for the history of the game.

Yet, for a lot of reasons, it doesn’t make sense. Harbaugh is the coach at Michigan and here are three good reasons why it will stay that way.